Stay current and updated
with our rich newsletter
and articles

NON - JUSTICIABILITY OF ACTIONS FILED UNDER SECTION 29(5) OF THE ELECTORAL ACT, 2022 BEFORE THE PUBL 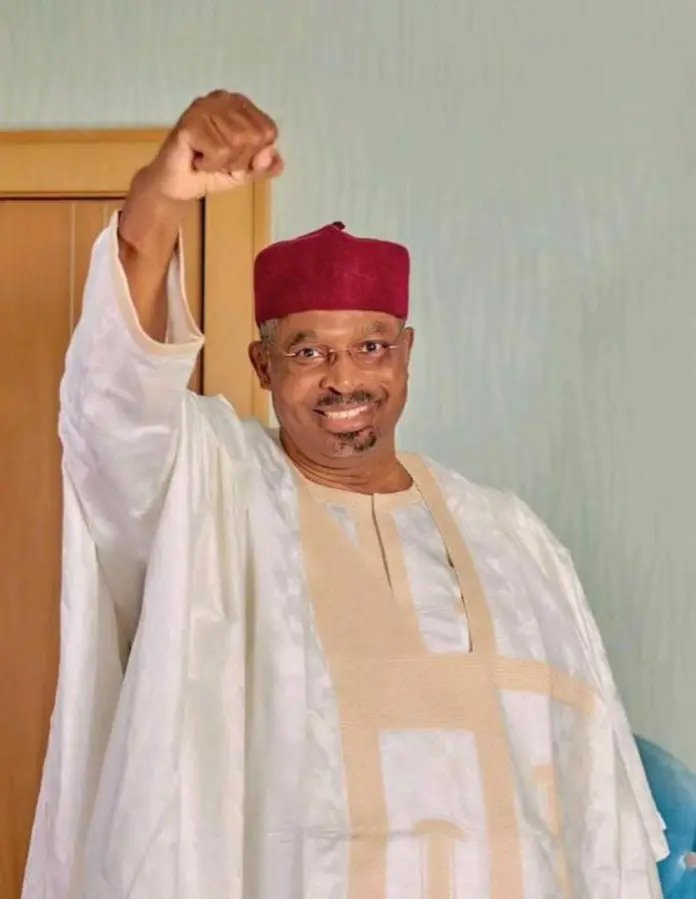 We are pleased to have represented Alhaji Liman Isah Kantigi; the gubernatorial candidate of the Peoples’ Democratic Party (PDP) in Niger State in the Forthcoming 2023 General Election, in a contentious Pre-Election litigation which was a fall out from the Primary Election Conducted by the Party on the 26th day of April, 2022. The suit was commenced by Honourable Idris Mohammed Sani, an aspirant in the primary election and the Second Runner up in the Primary Election, before the Federal High Court Sitting in Abuja in Suit No – FHC/ABJ/CS/804/2022 between Hon. Idris Mohammed Sani V Peoples Democratic Party (PDP) & 2 Others. The Plaintiff had contended amongst other things that Alhaji Liman Kantigi had submitted false information in his expression of interest and nomination form submitted to the Party ahead of the primary election, hence, was not qualified by virtue of Section 29(5) of the Electoral Act, 2022 to contest the primary election for the office of Governor of the State. It is noteworthy that at the time of the commencing this action, the names of candidates had neither been submitted to INEC nor published by the Electoral Commission. The Trial Court Coram; Z.A Abubakar. J. in acceding to our defence resolved that the provisions of Section 29(5) of the Electoral Act, 2022 cannot be activated until the sponsoring political party submits the names of its candidates in the prescribed form EC-9 before a Court of law can be clothed with the requisite jurisdiction to entertain an allegation of false information under the Electoral Act. In essence, what Section 29(5) of the Electoral Act, 2022 contemplates is the information contained in the form EC-9 issued by INEC and submitted by the political party after due completion by the candidate and not information submitted to the party. The court further agreed with our submission that, the action which alleges false information of a fundamental nature is rooted in criminality therefore, cannot be maintained by affidavit evidence, which is commenced by originating summons Procedure. Our dispute resolution team was led by M.J Numa (SAN designate) leading O.O Osusu Jnr, B.J Tabai Esq as part of a Consortium for the defence team led By Chief Kanu Agabi (CON SAN). We commend the Trial Court for the courageous decision and congratulate, Alhaji Isah Liman Kantigi for this Victory.

We are pleased to have represented Vertex Agro Limited in a N112,500,000.00 (One Hundred and Twelve Million, Five Hundred Thousand Naira) Only litigation before the Niger State High Court Coram; Ahmad Danladi J in Suit No: NSHC/SD/46/2019 against an obstinate debtor.