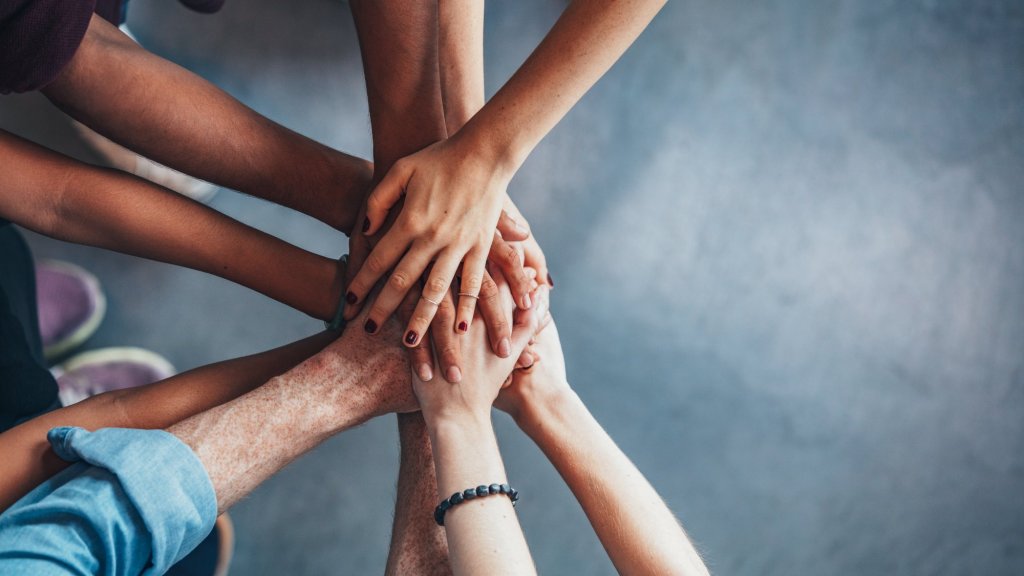 A fine breed of excellent
professionals with distilled
prowes and vigour 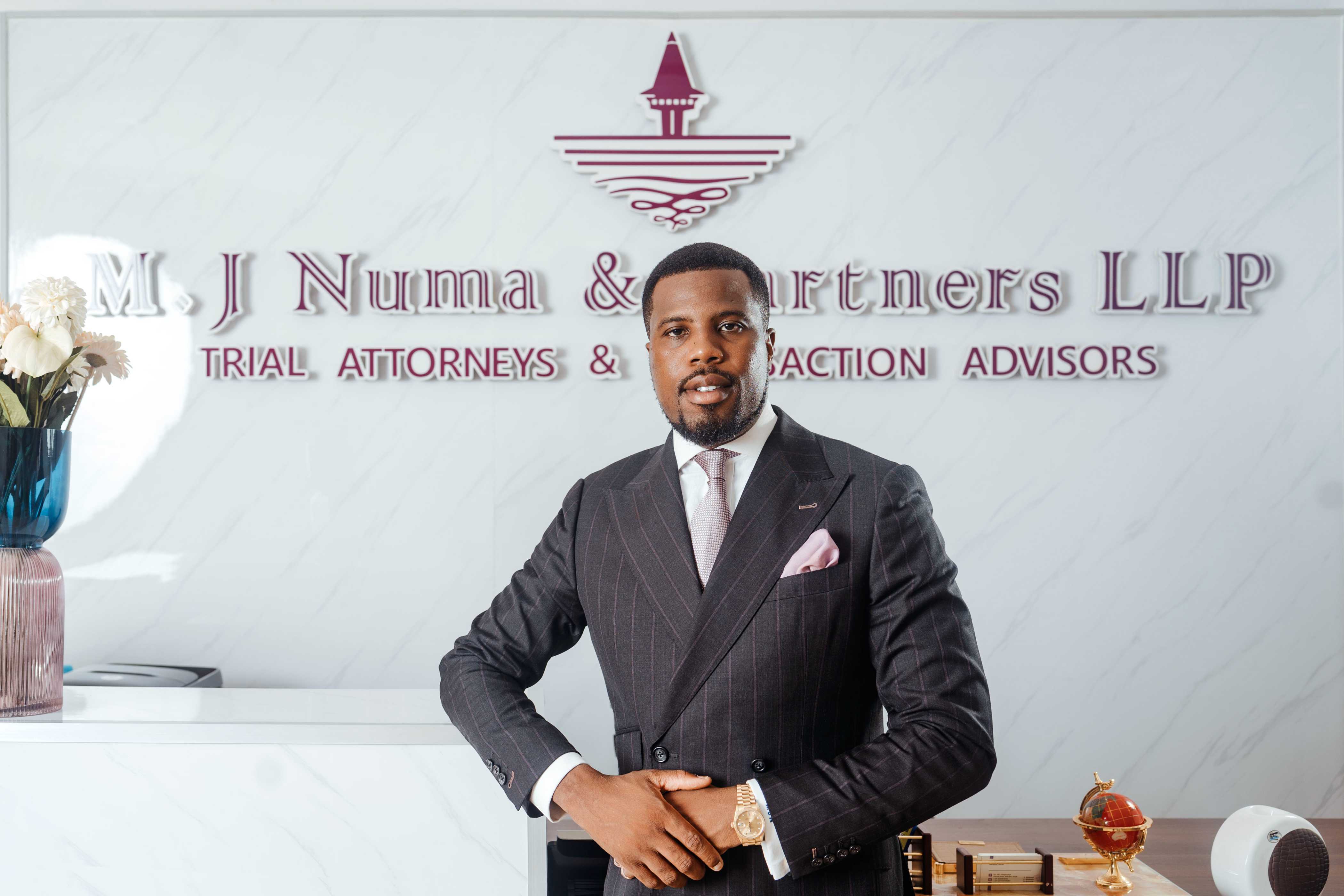 Michael Jonathan Numa SAN is the Founding and Named Partner of the firm. He is equally the Managing Partner and Head of the Dispute Resolution Practice Group of the Firm.

He obtained his LL.B (Hons) from Delta State University, in 2008 and was called to the Bar as a Barrister and Solicitor of the Supreme Court of Nigeria in 2010. In 2013, he obtained an LL.M from the prestigious Queen Mary, University of London in International Business Law. In 2018, he concluded a certificate program on United States Business Law from the University of Pennsylvania School of Law Philadelphia, United States of America.

Michael was elevated to the inner bar as a Senior Advocate of Nigeria (SAN) equivalent of King's Counsel in the United Kingdom (formerly Queen's Counsel) and sworn in by the Chief Justice of Nigeria on the 28th day of November 2022. He is the Youngest amongst the Conferees for the Year 2022 at the Age of 37 and at 12years as a Barrister and Solicitor of the Supreme Court of Nigeria, which is an acknowledgment of his excellent knowledge of the law and his leadership qualities as a legal practitioner.

Michael has advised several Corporate and High net individual clients in complex commercial transactions such as corporate restructuring, corporate finance, acquisitions, insurance claims, power purchase agreements, gas trading agreements, regulatory compliance, secured finance and other corporate transactions. He is tested for trying some recondite and novel disputes before all superior courts of record in Nigeria. He has equally appeared as counsel before Several Domestic and International Arbitral Tribunals.

He started his legal Career with the law firm of Karina Tunyan & Company (the Pioneer Law Firm in the Federal Capital Territory, Abuja, Nigeria) where he rose to the the position of Managing Partner before exiting the Partnership to commence his independent practice.