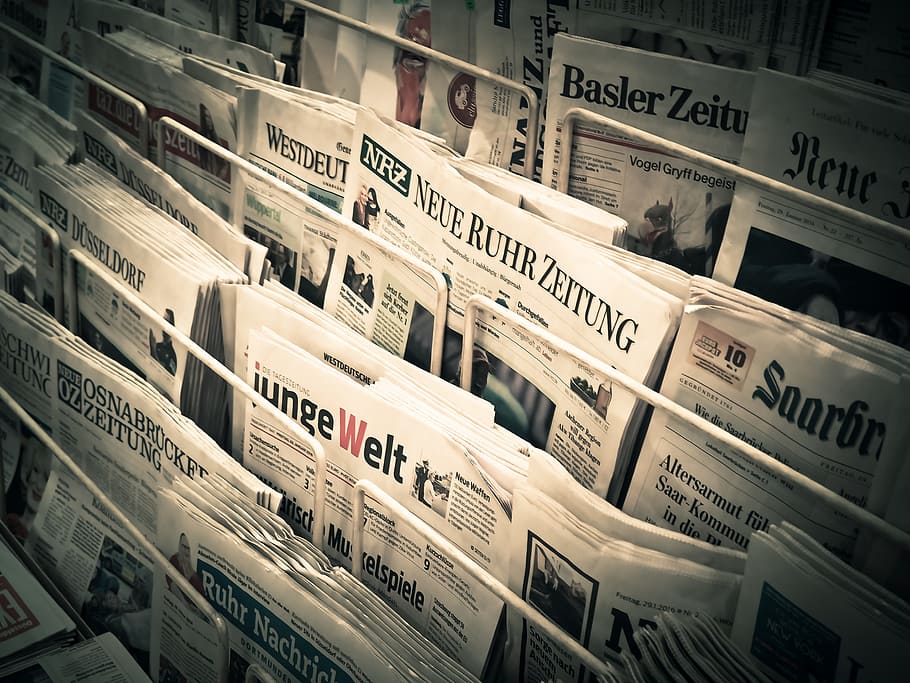 Stay current and updated
with our rich newsletter
and articles 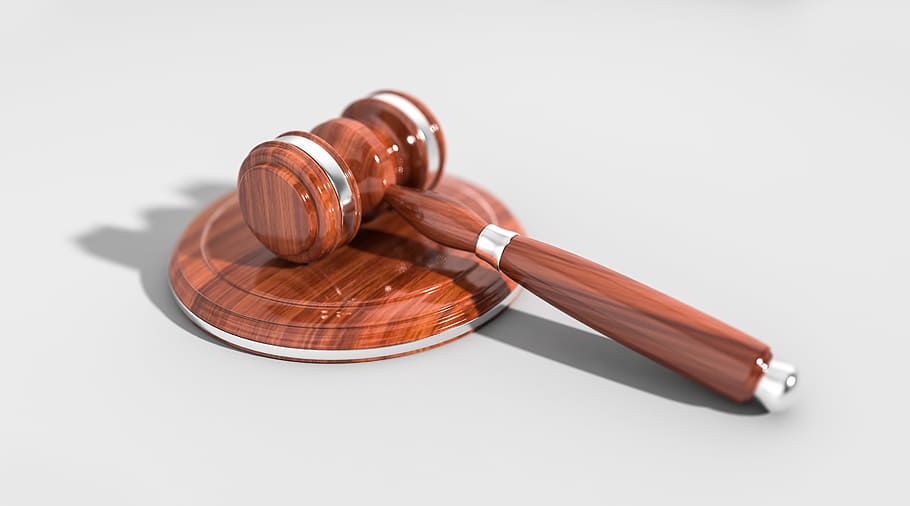 Facts Of The Case
The Appellant instituted Suit LD/1146/2009 at the High Court of Lagos State in 2009 claiming in the main, the sum of N462,068,741.92 as outstanding payment arising from the contract for supply and laying of secondary and tertiary networks systems, under the Respondent’s water supply expansion programme between 1994 and 1999. The trial Court gave judgment in favour of the Appellant, awarding the sum of N462,068,741.92 and 10% post judgment interest. The Court held that the affidavit evidence and exhibits annexed by the Appellant were not challenged and thus, deemed admitted. The Respondent appealed to the Court of Appeal, which set aside the judgment of the trial Court on the ground that the trial Court had no jurisdiction to entertain the matter, and the parties were referred to arbitration in line with the terms of the contract between them. The Appellant appealed to the Supreme Court

On whether the Respondent ought to have filed a defence and/or counter affidavit to the Appellant’s processes at the trial Court, the Supreme Court held that an agreement to submit disputes to arbitration does not automatically oust the jurisdiction of the court. Thus, where a defendant does not apply for stay of proceedings or the court refuses the stay the court would proceed to entertain the claim. The Supreme Court then held that the action of the Respondent in not filing any processes in response to the Appellant’s originating process and also not responding to the application for summary judgment, only until the day of ruling on the application, was an attempt to frustrate the proceedings of the trial Court. Interestingly, the Supreme Court held that nothing in Order 22 Rule 2(1) of the High Court of Lagos State (Civil Procedure) Rules 2004 (which is in pari materia with Order 24 rule 2(1) of the 2019 Rules) which allows any party to raise a point of law in his pleading, contradicts section 5 of the Arbitration and Conciliation Act which provides for stay of proceedings of a matter the subject of which is a subject matter of an arbitration agreement. Thus, a party could file his defence to an action and raise the existence of an arbitration agreement in the defence.

The decision on the options available to a defendant in an action filed in breach of an arbitration agreement, will allow parties who seek to stay proceedings pending reference to arbitration, to file their defence pleading the existence of the arbitration agreement, without waiving their right to have the proceedings stayed. This decision is a deviation from the position maintained by the Su preme Court in cases such as Obembe v. Wemabod Estate Ltd [1977] LPELR-2161(SC), 19-20, paras F-C, where the Supreme Court had held that in order to get a stay, a party must not take any step in the proceedings, and that any application at all made to the court, and specifically filing a defence amounts to taking steps in the proceedings.

The decision provides fresh clarity on the steps to be taken by the parties without jeopardising their preference for a staying the court proceedings in aid of arbitration.

LOCUS STANDI UNDER SECTION 29 OF THE ELECTORAL ACT, 2022 ON ALLEGATION OF FALSE INFORMATION.

Under the old dispensation of the Electoral Act, 2011, there was universal locus standi to any person who has reasonable grounds to believe that the information supplied by a candidate in his FORM CF001 are false or has submitted forged documents of a fundamental nature that impairs his constitutional qualification, and can approach the Federal High Court, High Court of a State or High Court of the Federal Capital Territory to seek an order of disqualification.

Indeed Mr. Anuga for the 1st respondent and Mr. Numa for the 2nd respondent are the correct state of affairs in matters such as the one at hand and in the light of the prevailing circumstances well settled